Join us all season long as we host events to raise money
for the children of our community.

Blairsville Cruisers is a 501(c)3 organization.  All donations and sponsorships are fully tax deductible.

There’s plenty of cruises and car shows in our area.
Our calendar will keep you cruising all season long.
Click here for a cruise near you

The Blairsville Cruisers officially became a non-profit corporation in 2007 and became a 501(c)3 organization in August 2019.  The “Cruise-In on the Square” was started in 2007.  From there the club and its members worked constantly to make a name for themselves in the county.  In no time at all the Cruise-In on the square became a Friday night block Party at O’Reilly Auto Parts with a cruise-in to the square the following day. The Salute To Veterans car show was added in 2018 on the first Saturday in November at the Union County Farmers Market.

Now, Blairsville Cruisers host two fun cruise-ins each month, April through October, plus two cruise-ins each year, April and October, at the Union County Nursing Home, an annual Cruisers Picnic for members in August, and the Salute to Veterans Car Show in November.

Our Cruise-In’s take place on the first Saturday of the month (April-October) at the UNION COUNTY FARMERS MARKET from 3-7pm
Our Cruise-In’s also take place on the third Saturday of the month (April-October) on the Square in Downtown Blairsville from 3-7pm
Blairsville Cruisers members will also be found at car shows and events throughout the area supporting local organizations. 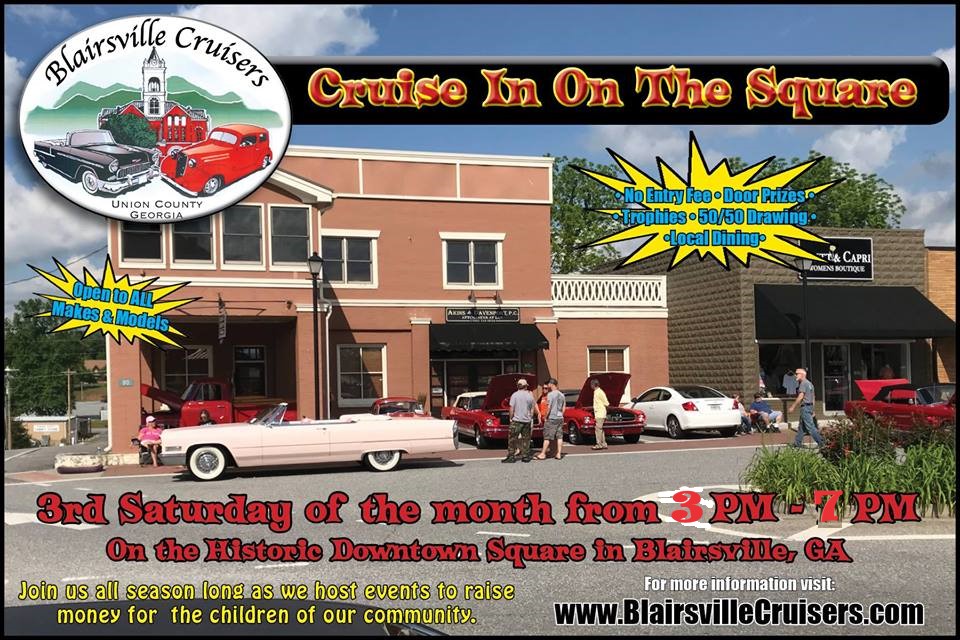 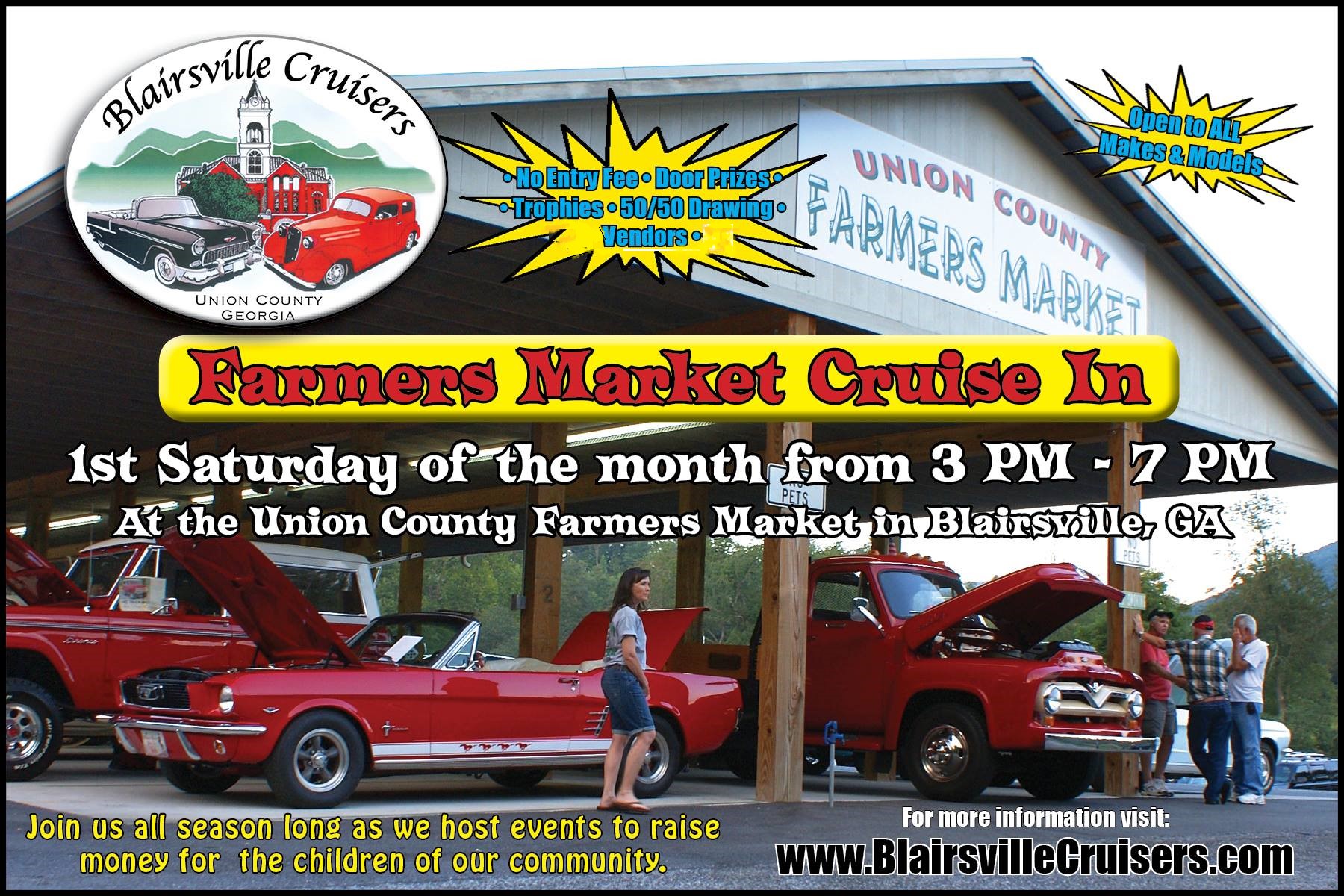 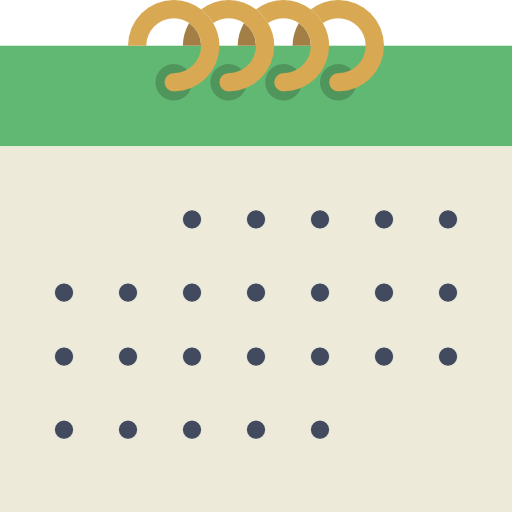 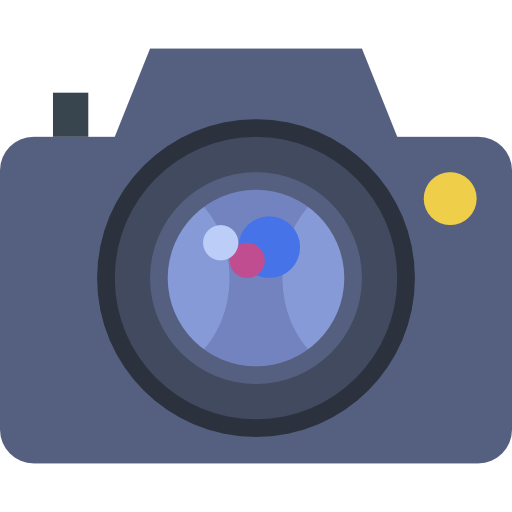 Join us all season long as we host events to raise money for the children of our community. 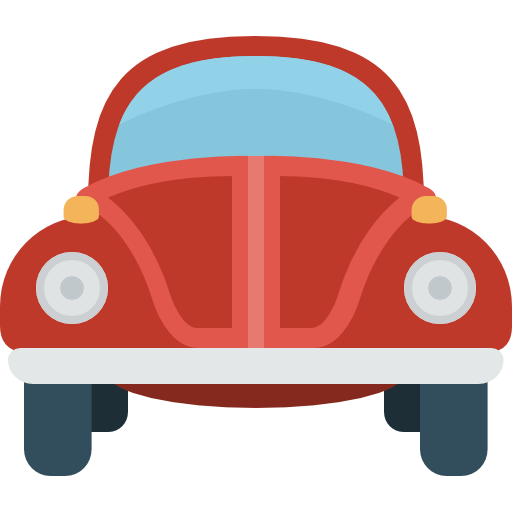 Blairsville Cruisers are involved in a variety of community organizations and their volunteer efforts make a difference! 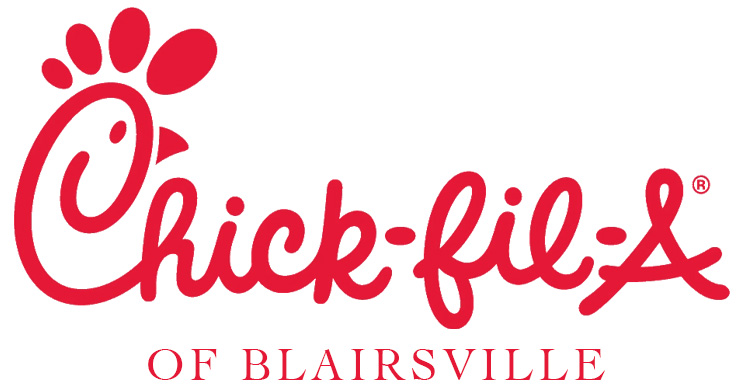 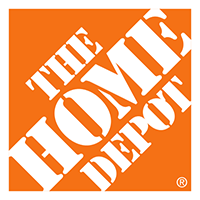 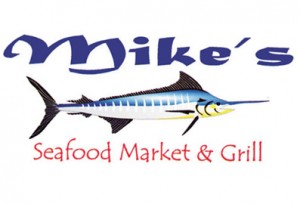 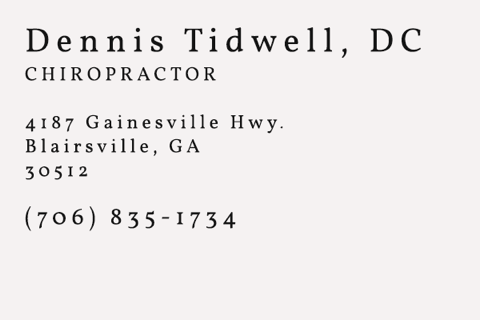 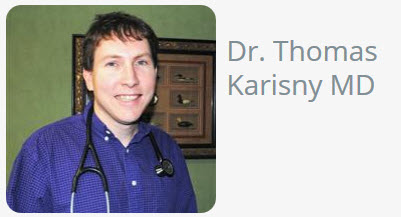 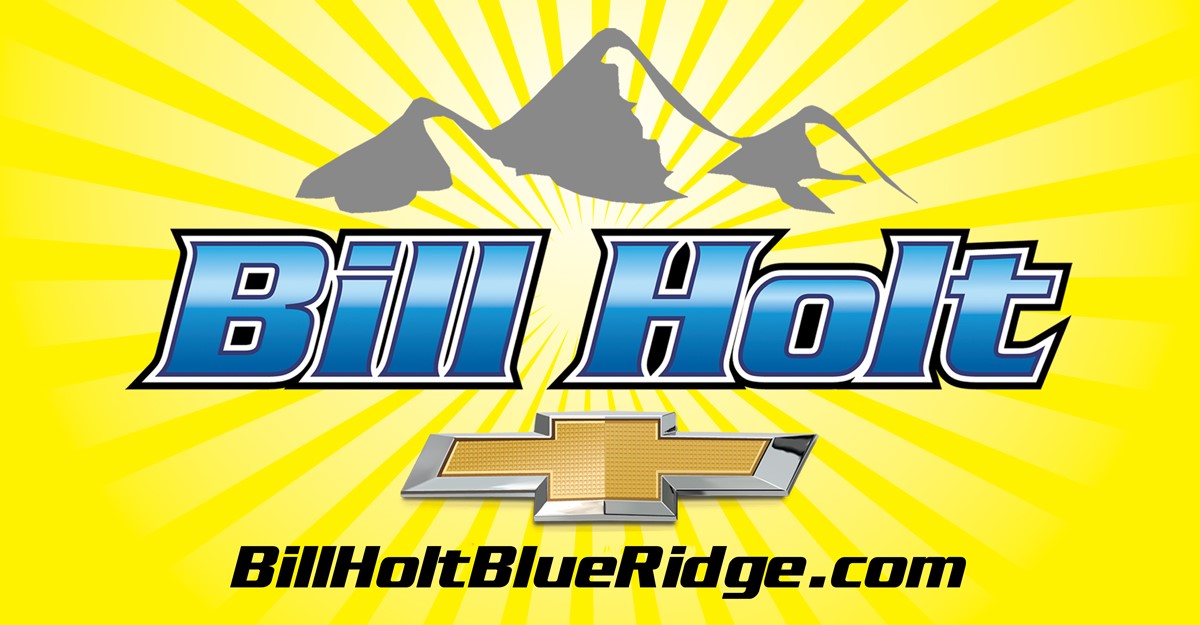